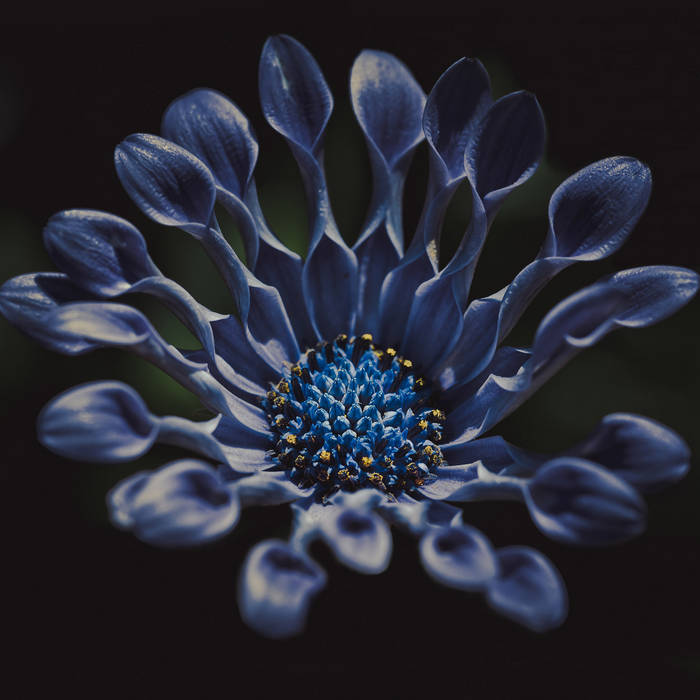 Fusing lo-res electronics and pop hooks, the music of Venue moves between spaces of contradiction — low and high fidelity, sarcasm and honesty. The project began as a film scoring exercise between visual artist Chris May and musician Zak Marcom. After stumbling into the arena of song writing, they won a Diesel U:Music Award and added vocalist Katja Blichfeld and keyboardist Brock Manke. ... more

Bandcamp Daily  your guide to the world of Bandcamp

Tasty gems from around the world, plus interviews with Kaitlyn Aurelia Smith and Nick Hakim.